Galerie Wilma Tolksdorf is pleased to present the exhibition Framed by Jörg Sasse.  In the exhibition, the artist is showing both new and selected artworks from different groups of works, thereby enabling a view into a cross-section of his work on and with photographic images spanning some four decades.

The exhibition title Framed, which is to be thought of associatively, engages with the fundamental questions emanating from Jörg Sasse's artistic approach: In what framework does the artist operate? To what extent does Jörg Sasse create his own frame of action? Where is it given and to what extent are expectations fulfilled or deliberately bypassed?

Exhibited, among other things, are new works from Jörg Sasse's continuously developing series of Tableaus. Starting from archived photographic material, the artist uses digital processing to create extensive picture collages which, despite their figurative motifs, appear as abstract compositions in the interplay between detailed and distant observation.

Selected works from the new "M" group of works will be shown for the first time. In the colour-intensive new works, such as M-149, 2020, Sasse, in an extension of his Cotton Paintings, such as the large-format work CP-17-02, 2017, focuses on the digital layering and collaging of various source fragments on detail sections.  The results are seen in works whose layers overlap, penetrate, colour, smooth and structure. The reciprocal effects of the pictorial levels - partly accidental, partly intentional - and the interplay between the digital working method and the quasi-material, eliciting tactile impression, create arcs of tension similar to those in the large-format Cotton Painting.

In addition to reduced black-and-white photographs, taken before his studies at the Düsseldorf Art Academy, the exhibition will look back at Jörg Sasse's beginnings in the 1980s and exemplify the continuing importance of conceptual music for his artistic practice during that period.  This brings into question how the idea and method of musical sampling is reflected in his pictorial approach of digital collage. The Atari ST computer displayed in the exhibition is testament to Jörg Sasse's early involvement and experiments with computer programming, along with the networking of technical means and the manipulation of musical and textual elements. The program-controlled text-sound collage of his audio-visual installation Das darf doch nicht wahr sein II, 1989, which was originally shown at the 1st Multimediale of the newly founded ZKM in Karlsruhe in 1989, was reconstructed on this computer.

Parallel to this exhibition, the LP Framed with 14 piano pieces by the artist has been released as a limited vinyl record edition.

Jörg Sasse (*1962) is one of the most internationally renowned artists working in the medium of photography. His works are represented in major private and institutional collections worldwide, including the Guggenheim Museum, New York, MUMOK, Vienna, Kunsthalle Zurich, Fotomuseum Winterthur, Städel Museum, Frankfurt, and have been shown in numerous international solo and group exhibitions. Most recently, works by Jörg Sasse were part of the exhibitions Freischwimmer: Fotografie der Sammlung Viehof & des Museum Kurhaus Kleve, Subject and Object. Photo Rhine Ruhr at the Kunsthalle Düsseldorf and Back to the Present at the Städel Museum in Frankfurt/Main. 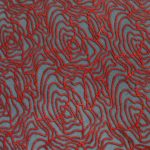 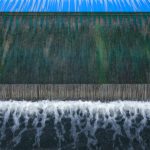 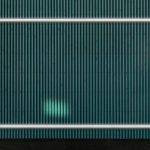 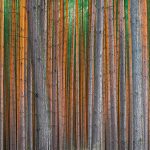 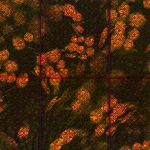 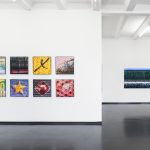 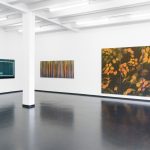 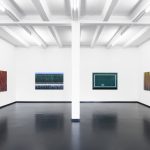 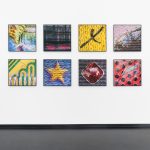 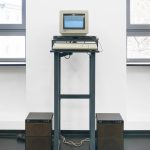 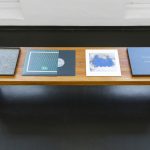 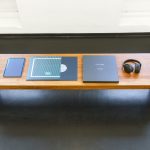 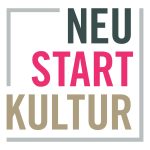