GALERIE WILMA TOLKSDORF presents James Tunks’ BLEACH, the artist’s first solo-exhibition at the gallery, as part of Frankfurt’s Gallery Weekend 2021. A master-student graduate from Städelschule, Australian artist James Tunks engages in his recent works with a glossy aesthetic of commercial photography to examine themes such as mass production, automation and humanity’s impact on the living environment.

In his latest works, James Tunks explores images of microorganisms released from permafrost in the wake of global warming. The thousands to millions of years old layers of ice, which like photography capture still images of a past moment, has been discovered to contain viruses potentially capable of triggering future epidemics. The microscopic images come from online medical archives, which Tunks reproduces photographically and prints onto aluminum using UV light technology. Through the act of reproduction, Tunks emphasizes that the photographic image, like the viral pathogen, has the capacity to reproduce, become disembodied and be widely disseminated.

Tunks' engagement with endangered ecosystems is also reflected in his more figurative photographs. Bleached coral from the Great Barrier Reef hints at rising ocean temperatures, while pristine orchid blooms are augmented with a disruptive component of a superimposed human face. The automated robotic camera is indicative of a consumer society which is partly responsible for phenomena such as thawing permafrost and warming oceans. Such cameras have been recently developed for both scientific photography and also for commercial purposes in the mass photographic reproduction of, for example, bleached sneakers. Overall, in their subject matter, Tunks’ images in BLEACH reflect a time in which mass photographic production exists both as a medium of consumption, and as an artistic form.

James Tunks (*1988 Australia, lives and works in Frankfurt) studied at the Victorian College of Arts in Melbourne and graduated as a master student of Prof. Douglas Gordon as well as Prof. Laure Prouvost at the Städelschule - Hochschule für Bildende Künste in Frankfurt/Main. Works of the artist have been shown in solo and group exhibitions in Melbourne, Hamburg, Vienna, and Frankfurt/Main, among others. 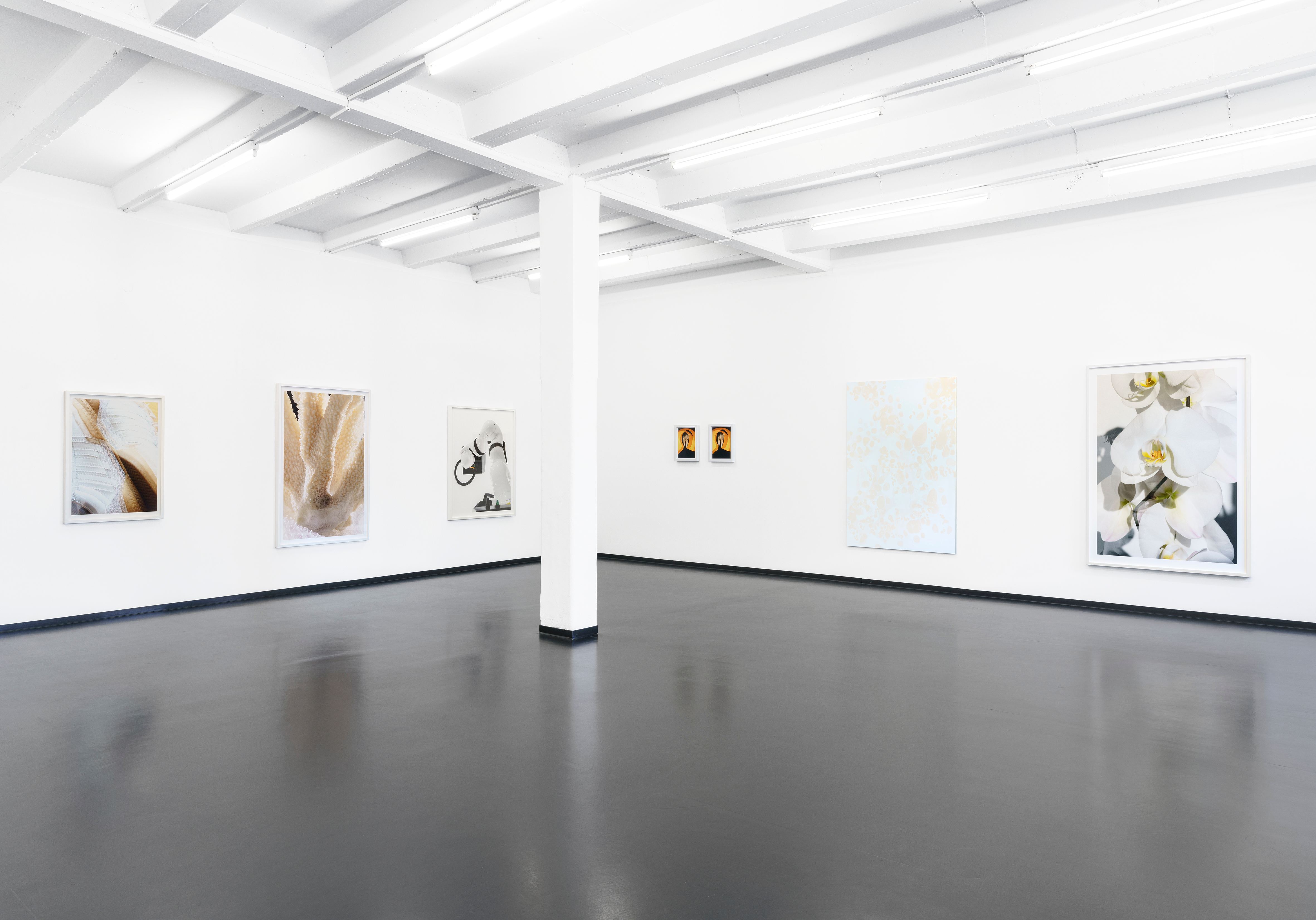 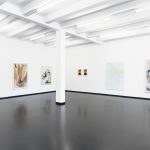 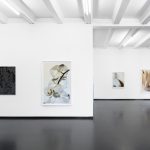 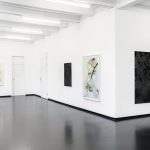 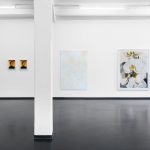 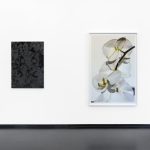 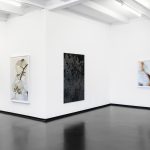 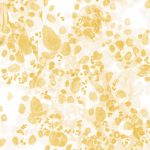 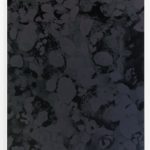 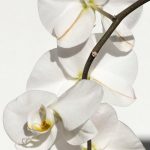 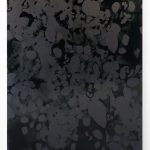 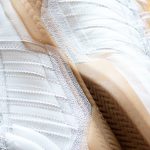 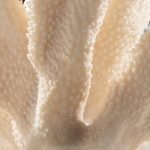 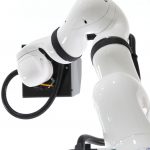 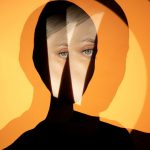 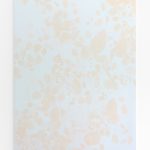 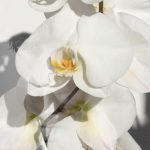