GALERIE WILMA TOLKSDORF is pleased to present the exhibition SILKE WAGNER - SOMEDAY IS NOW as part of Frankfurt's 2022 gallery weekend. In a multi-layered manner, the artist ap-proaches the coexistence between nature and humankind in new groups of works and transfers this theme on coexistence into the realm of art through individual aesthetic form-finding. This preoccupation ties in with other projects by the artist in which she examines the socio-cultural history of plants, having already addressed this topic in her project Migration and Plant in Public Space in Heilbronn, amongst others.

The title SOMEDAY IS NOW suggests in its poetic ambiguity the fulfillment of yearning expectations. In the context of the exhibition, however, the cautionary realization becomes apparent that some predictions come true faster than hoped. In the new series of research-based works, Silke Wagner depicts various species of plants and flowers whose current status ranges from "in need of protection" to "threatened with extinction" to "extinct." The outlines of the plants appear silhouetted as a dark silkscreen on newspaper; the delicate branches, leaves and flower shapes of the various species are left out of the print. The contours of the plants not only symbolize the void they leave in the ecosystem through their disappearance. The newspaper articles selected by the artist, which amongst other things deal with the destructive influences of humankind on the environment, thus become recognizable as background in several respects.

Artistic studies of nature and animals form the starting point for a group of works by Silke Wagner that record the fate of numerous bird species. The historical source material - lithographs, woodcuts, as well as copperplate prints created between the 18th and 20th centuries - was artistically intervened in by means of screen printing. The various bird species thus appear in the illustrations only as phantom-like, obscured outlines within their original habitats.

The yellow lady's slipper, a wild orchid species in Europe, is considered endangered today and is under species protection. Silke Wagner makes this species the subject of a group of works for which the artist uses digitally processed photographic material from the 1960s and overlays it with a silkscreen print. The type of printing as well as the color-intensive highlighting of the plants in front of reduced backgrounds in each case create motifs that seem pictorial and, in the case of the work Gelber Frauenschuh (Cypripedium calceolus) I, 2022, project a collage-like composition.

Silke Wagner's artistic practice is based on approaching a topic in a versatile formal language and different media. Data collected on the state of conservation of various bird and plant species find expression in the colorful interplay of the mobiles Figure XI and Figure XII, both from 2022. The weightiness of the circumstances shown - the proportion of endangered plant and bird species - is contrasted by the lightness of the representation and installation. Only in the work Figure XIII, 2022, a glimmer of hope opens up by showing the resurgence of the almost extinct Mauritius falcon.

In her neon work Nancy Graves, 2010, Wagner takes up and transforms a bronze sculpture by the American artist Nancy Graves, who was interested in various phenomena emanating from nature and anthropology. Wagner translated the initial sculpture into the surface of a drawing, the outlines of which the artist uses as a template for her installation. The artist transforms the poetic source motif into a neon work that adopts the luminous formal language of commercial aesthetics.

Silke Wagner (*1968) lives and works in Frankfurt on the Main. Works by the artist have been shown in solo exhibitions at the Neuer Berliner Kunstverein, the Kunstverein Hamburg, the Kunsthalle Göppingen, and the Oldenburger Kunstverein, amongst others. In addition, large-scale works in public spaces were created by Silke Wagner for Emscher Kunst, amongst others, or permanently installed in cities such as Nuremberg, Munich or Frankfurt. Most recently, Wagner realized the installation Migration and Plant for the Kunstverein Heilbronn at various locations.

Among the most important exhibition participations and projects are Identity Not Proven. New Acquisitions for the Federal Art Collection, Bundeskunsthalle Bonn, if I can't dance, I don't want to be part of your revolution at the Ferdinandeum in Innsbruck, Power of the Powerless, Staat-liche Kunsthalle Baden-Baden, Biennale Bern, DRESSing the Message, Sprengel Museum Hannover, Playing the City, Schirn Kunsthalle Frankfurt, Sculpture Projects Münster 2007, and German Open, Kunstmuseum Wolfsburg.

The artist’s work is published in numerous monographs and exhibition catalogs. 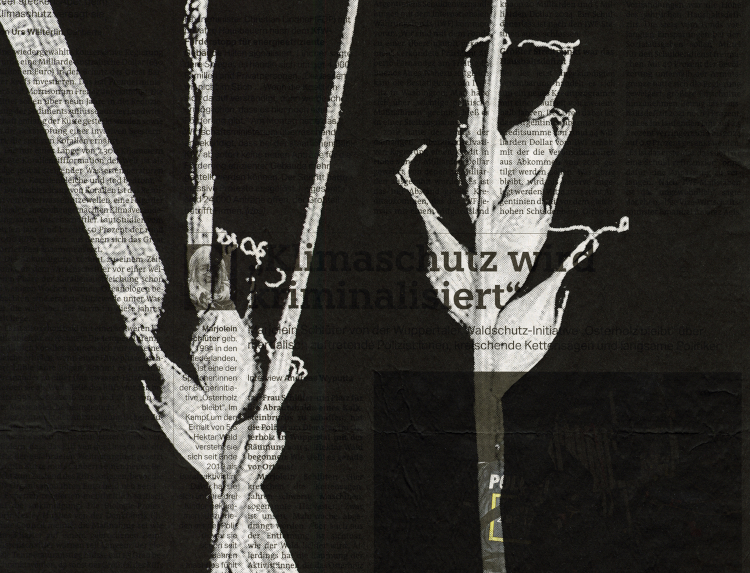 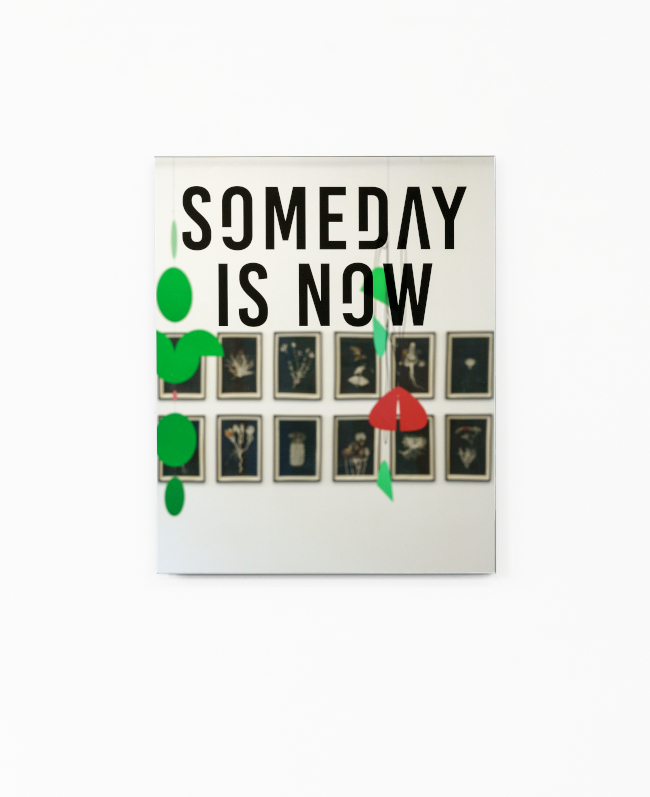 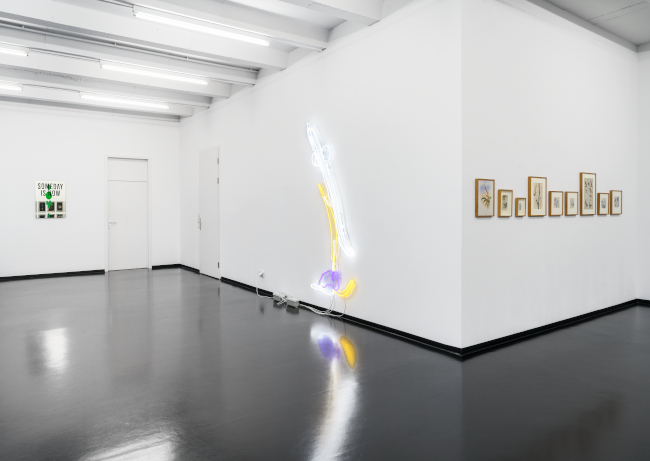 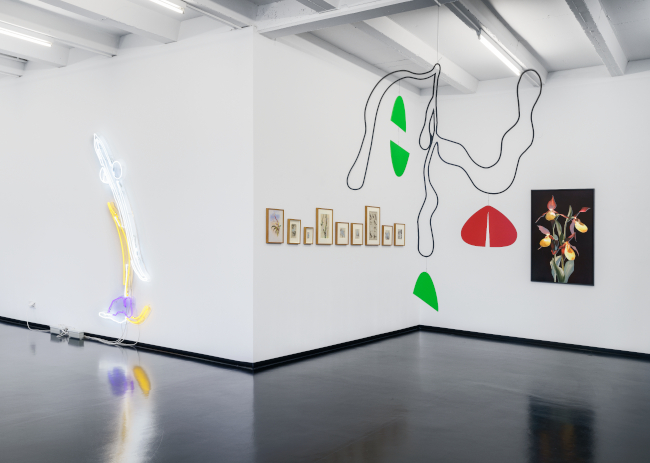 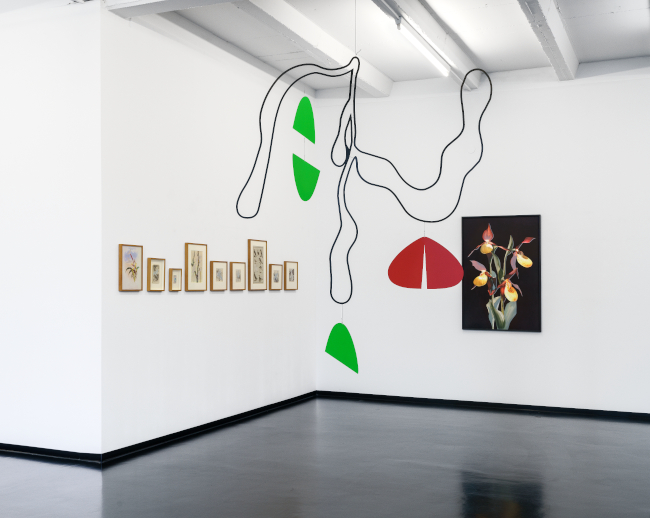 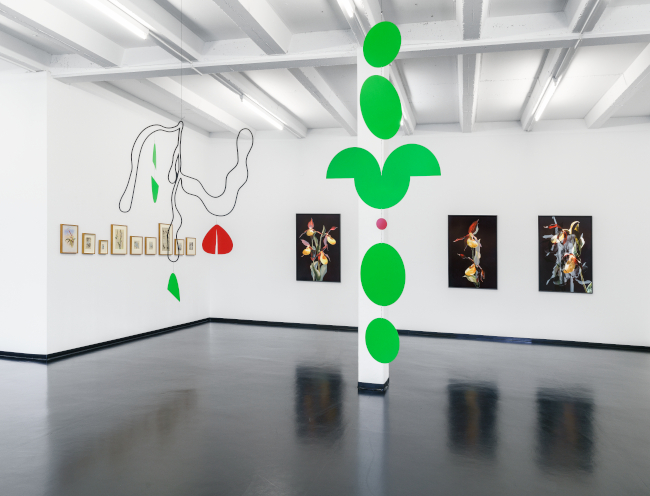 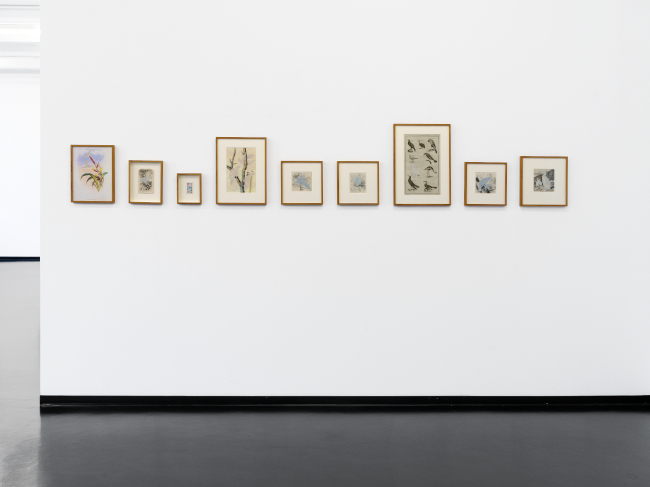 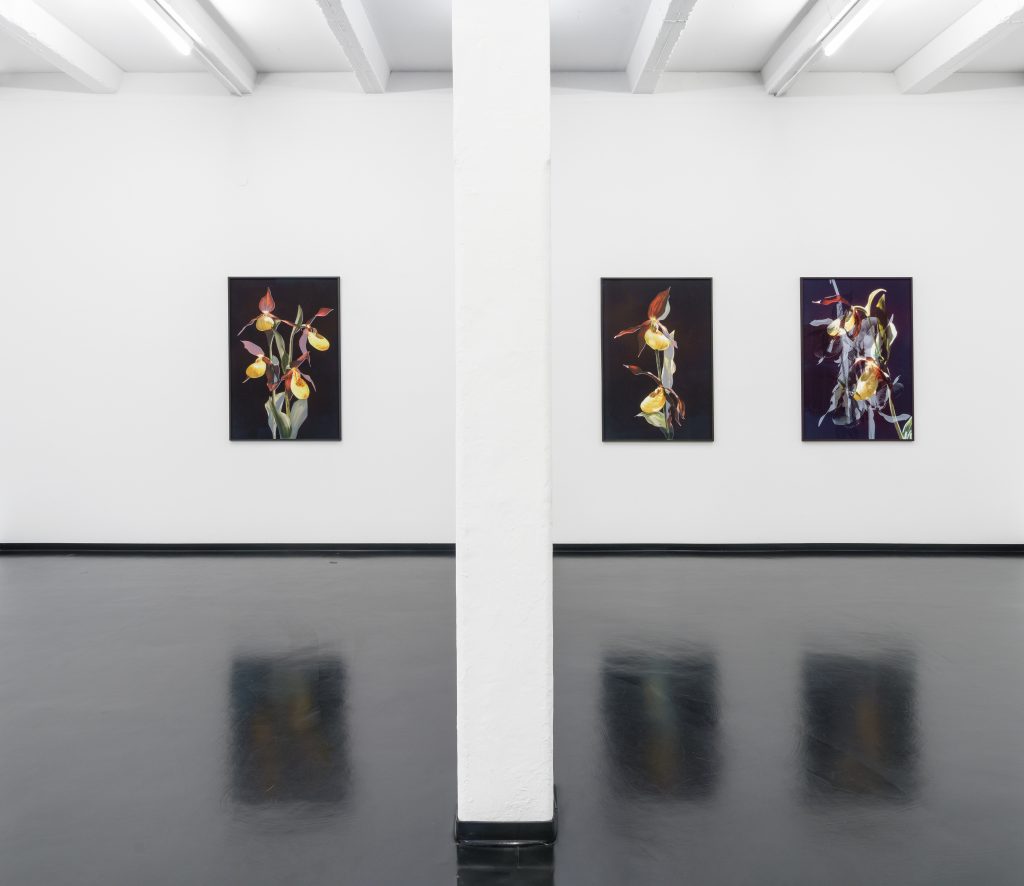 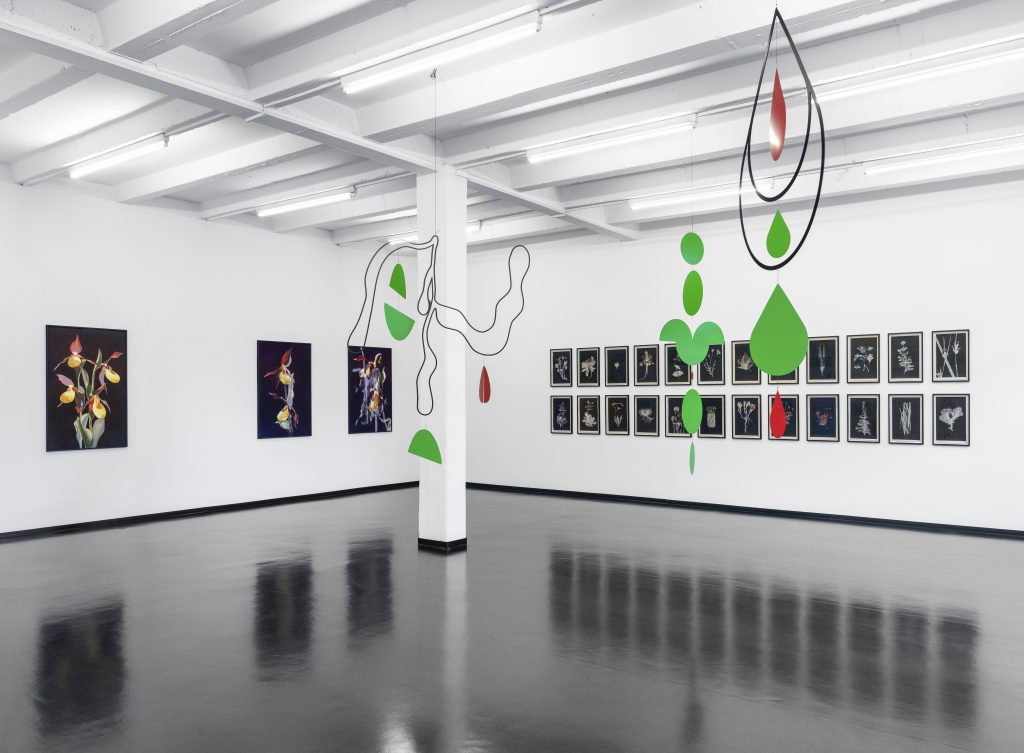 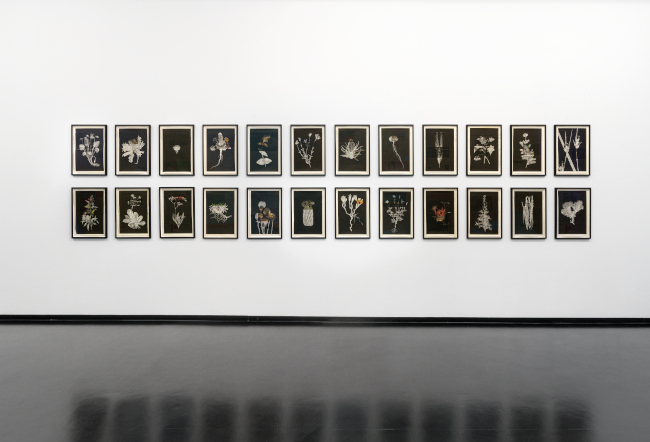 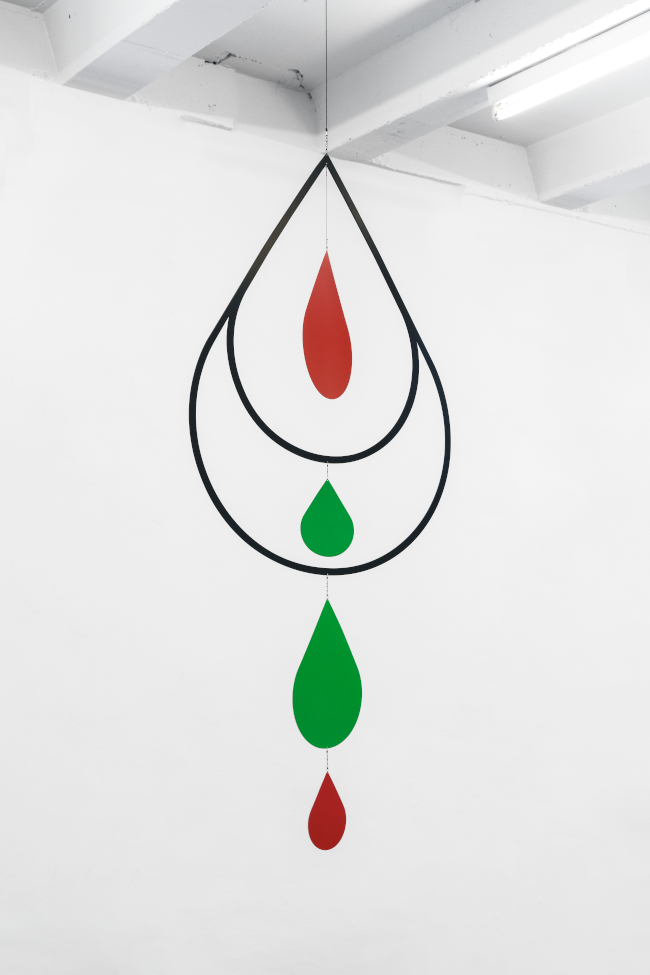 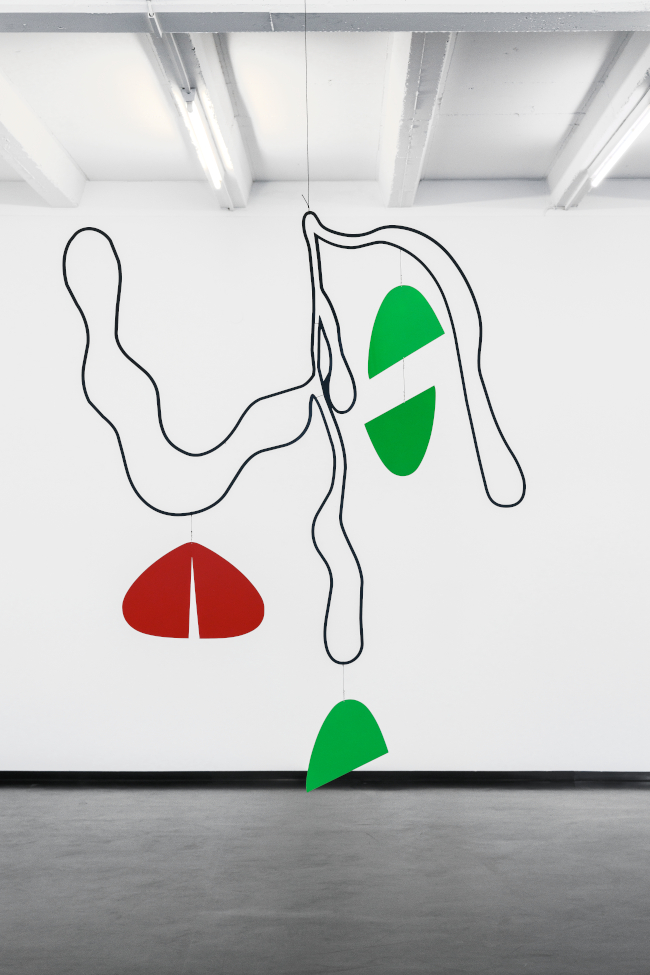 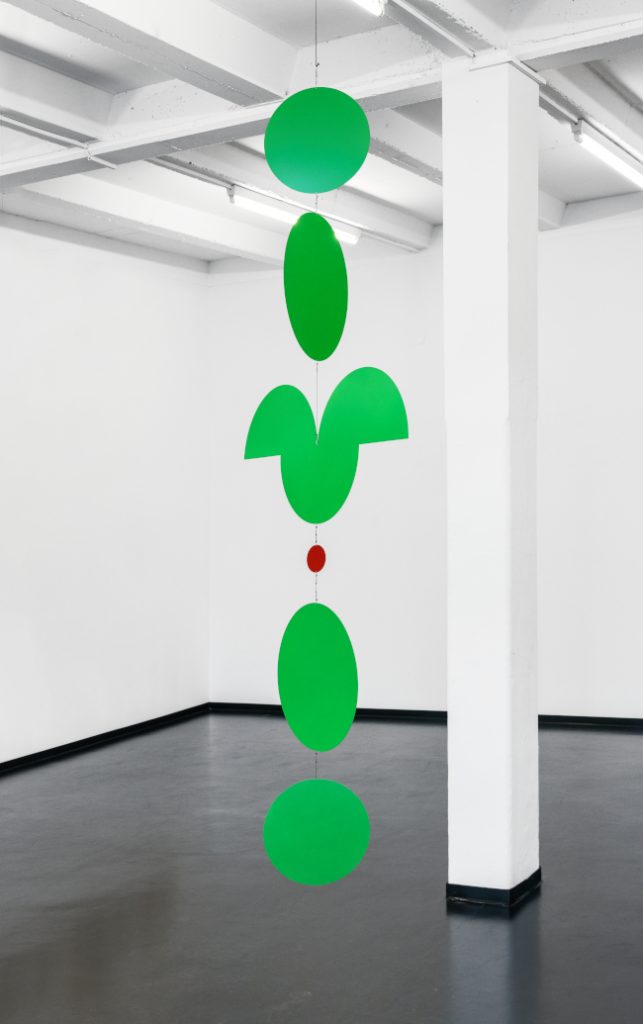 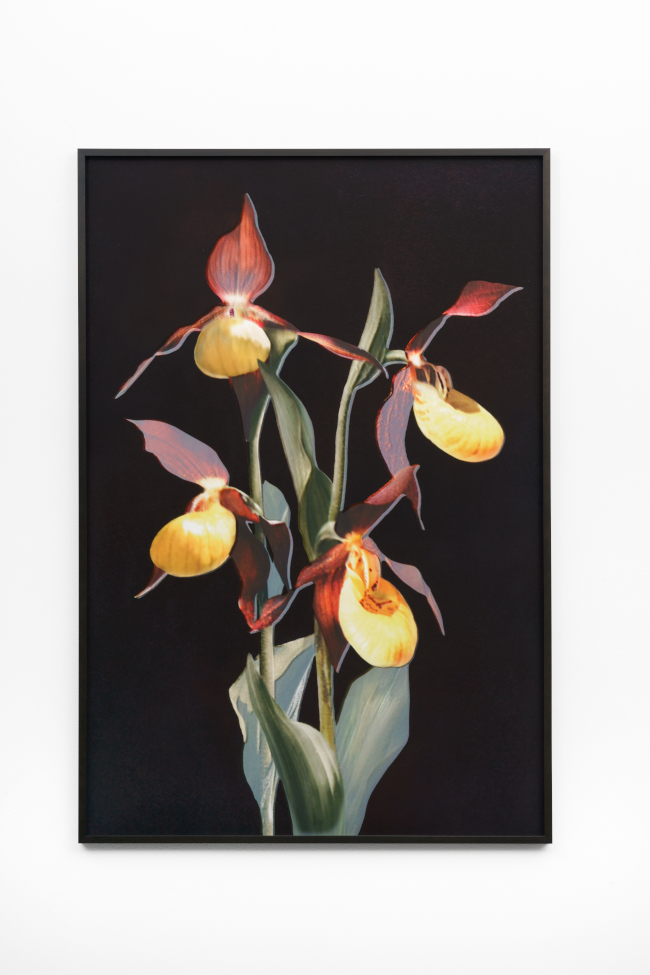 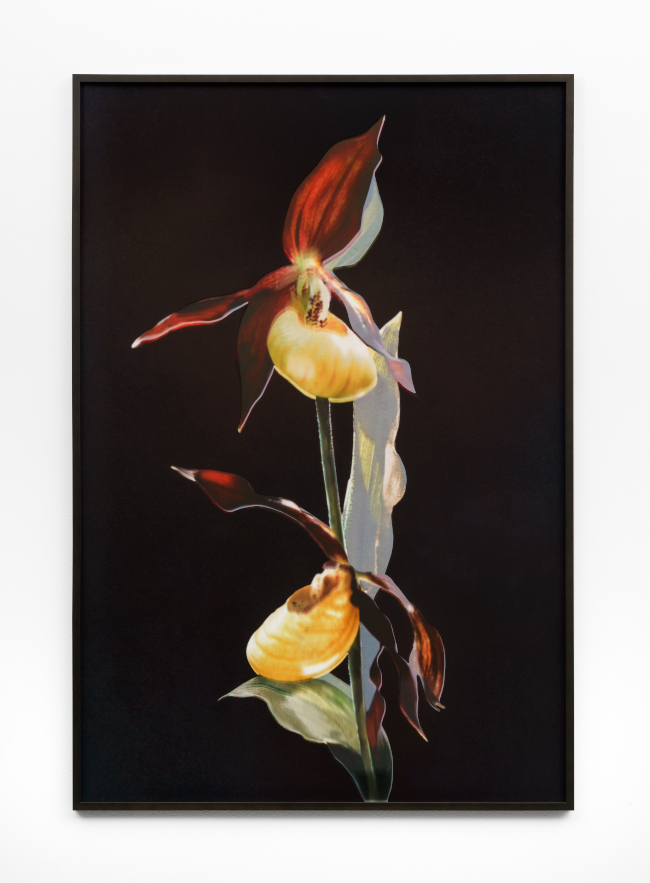 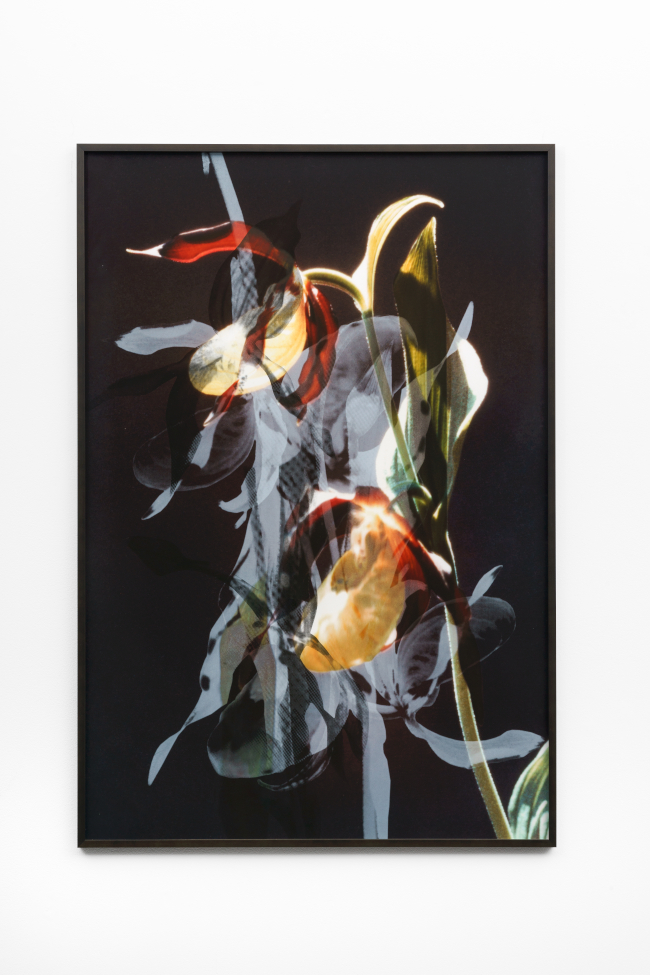 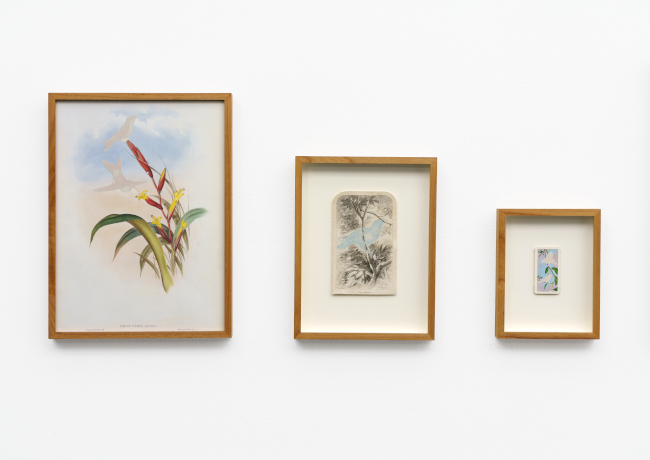 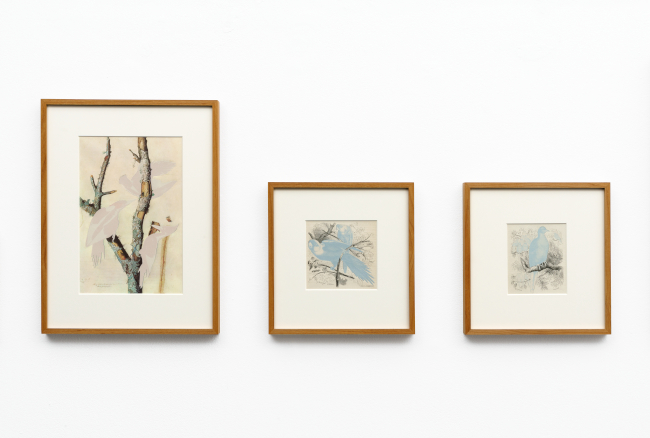 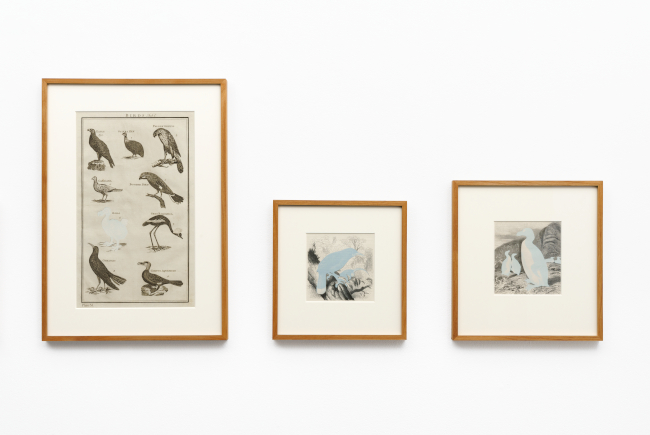 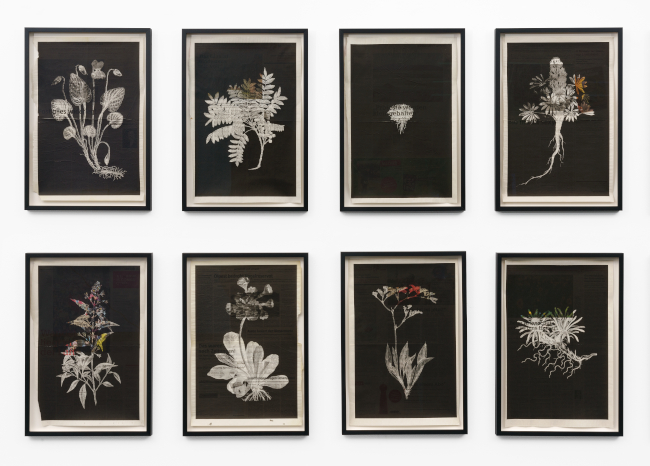 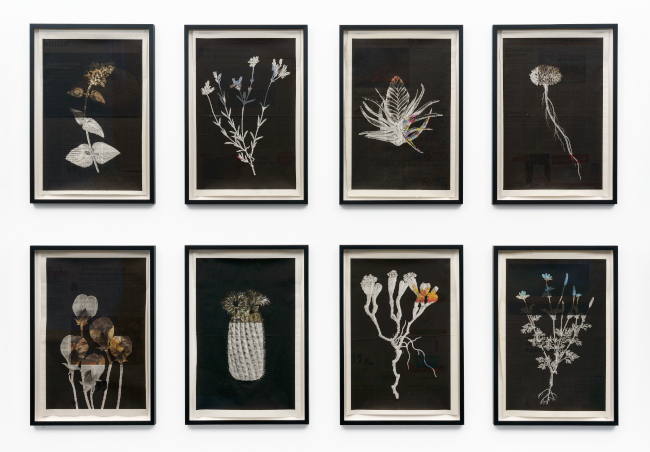 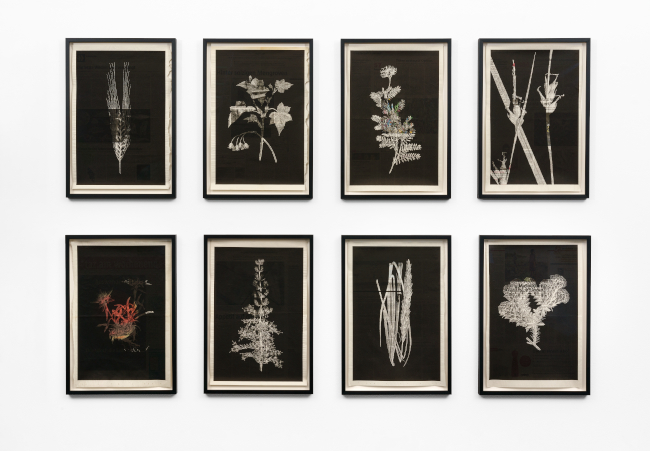