The artistic positions of the group exhibition Shapes of Time take up questions of how photography can be used as a medium and material to make the passage of time tangible, how social upheavals and technological progress are conveyed in the language of form and by means of objects, and as a constellation bear witness to the parallelism of the past, the present, and the future. The works deal with the re-evaluation of the medium of photography and the decontextualization of existing and found images as well as the taking up of analog, artistic practices against the backdrop of our digitalized environment.

In her work, Louisa Clement reflects on the representation of the human body in the context of the ongoing digitalization of our everyday lives. We communicate digitally to a high degree and act with a virtual presence that blurs the classic boundary between human and machine. For her works shot with a smartphone, the artist stages mannequins and limb figures as anonymous, serial stand-ins for the human body as identity-less consumer objects in the series Avatars and Gliedermenschen. Through lighting control and image cropping, Clement abstracts the compositions and creates the illusion of hyper-realistic, digital aesthetics.

Hannah Sophie Dunkelberg stages the means of drawing, painting, and photography in the sculptural realm. For her colorful as well as transparent, relief-like works, she transforms in various steps the free associative, gestural drawing into three-dimensional, sculptural compositions. She combines technical approaches and the means of industrial production processes and addresses questions about the connection and separation between object and surface, transparency and opacity.

Our everyday flood of fleeting, digital images provoke the attempt to capture and archive. Following the art historical stylistic device of the fig leaf, the artist adopts the method of covering for her series Leaves Leaving. Clippings from her own photographic archive are transferred to the surface of the works as collages, providing a metaphor for the curated staging of the reality of personal life in digital space.

Julian Irlinger deals with the connection between economy, public and art in the digital age in his works. In the series props, the artist draws on various digital views from the Frick Collection in New York, which on the one hand are made freely available as virtual tours and on the other hand were produced by Google for commercial purposes. By assembling and superimposing the motifs as lenticular prints, the different image versions become visible depending on the position and they reflect the different economic interests of the clients. The pacing of the image in space thereby counteracts the rapid consumption and circulation of the digital source images.

The series Fragments of a Crisis is based on collected emergency currency bills, which were issued as a parallel currency to inflation in the Weimar Republic. In the reproduction of the source material, Julian Irlinger transfers the logic of the archive into the digital sphere. The combinations of the individual clippings thereby suggest connections between the motifs in terms of content. In the enlargement of fragments, the artist examines both the craftsmanship and artistic quality of the banknotes as well as the socio-political, ideological, and aesthetic-cultural aspects of the found images as artifacts of their time.

In his works, James Tunks addresses the role of photography and the status of the photographer against the background of the hypermodern context of increasing automation and mass production. In doing so, he covers the impact of technological progress on our environment and society. In this relation, material transformation is one of the central themes of the artist, whose works are dedicated to objects, architectures and materials exposed to the progression of time in retrospect and prospect. Objects and artifacts stand in correspondence to the medium of photography in terms of content since both are to be regarded on the one hand as relics of something already past and on the other hand provide snapshots of social upheavals and the respective technological and social status quo.

James Welling's work explores the aesthetic and conceptual foundations of the medium of photography. His works are based on analytical and self-reflexive processes and production methods. In doing so, he employs both traditional analog and digital photographic methods, with or without a camera, or in combination. He is interested in the modulation of light and shadow as well as the factor of time. For Welling, photography does not involve the direct recording of the visible, but the controlled inscription of light on paper. 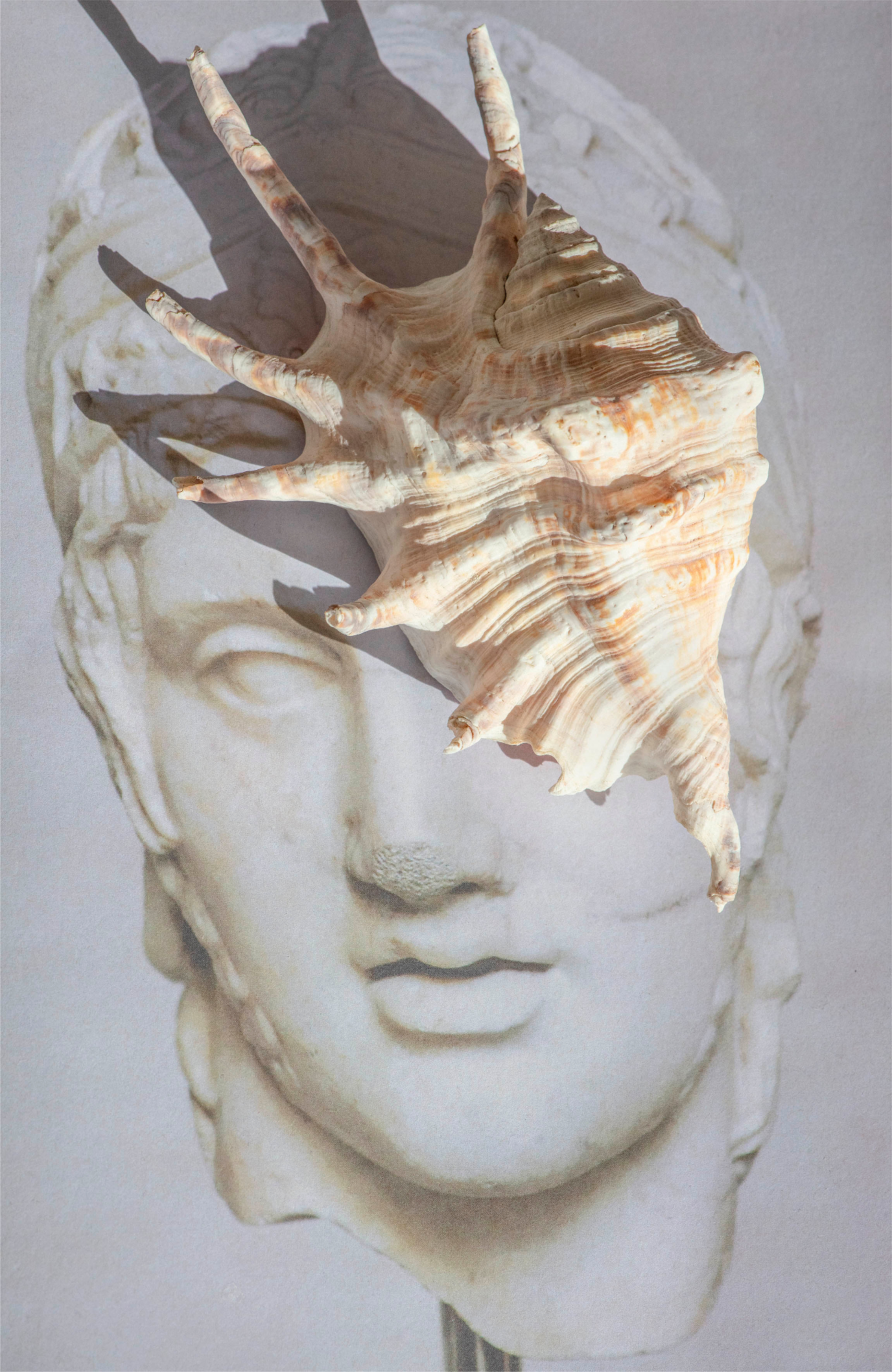 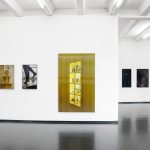 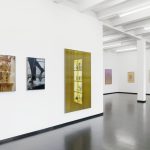 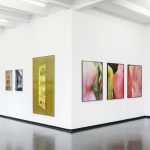 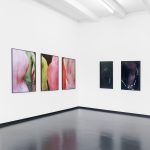 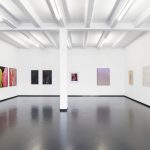 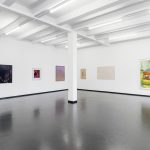 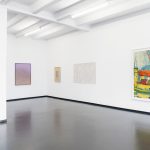 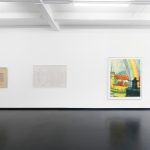 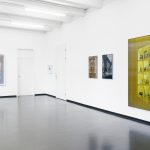 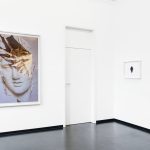 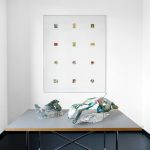 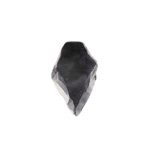 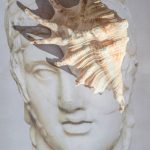 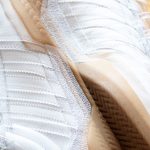 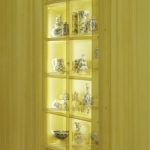 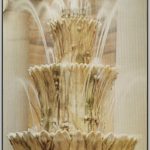 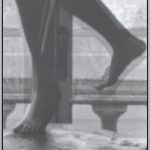 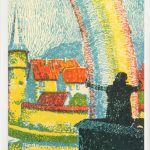 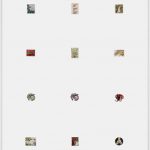 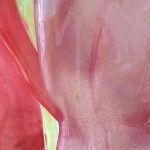 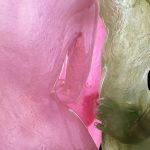 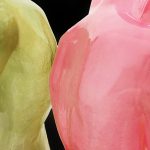 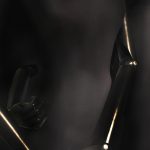 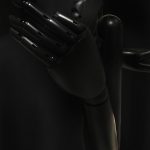 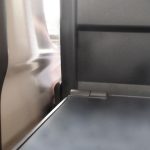 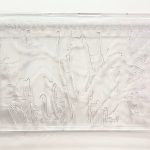 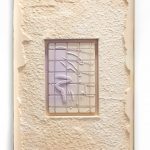 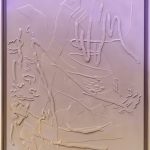 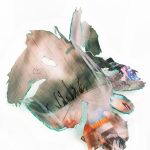