As part of the 2019 Frankfurt Gallery Weekend, GALERIE WILMA TOLKSDORF presents the exhibition Laurenz Berges – Recollection. New photographic works by Laurenz Berges from the body of work Ruhrgebiet and the 52-part series Cloppenburg from the artist's early work will be shown. At the beginning of 2019, Cloppenburg was exhibited for the first time in its entirety in solo exhibitions at the Museum für Photographie in Braunschweig and the Kunsthaus Nürnberg. The accompanying catalogue Cloppenburg. Laurenz Berges is published by Koenig Books London.

In the tradition of the Düsseldorf School of Photography – Berges was one of Bernd Becher's last master students – the series Cloppenburg is his first conceptual work. Following a one-year stay in New York and marked by the impressions of the metropolis, Laurenz Berges dealt intensively with a study of his hometown in 1989/90. With the aim of ascertaining change and maintaining memories, his photographs show a prosaic, documentary, but often humorous view of this small town in Lower Saxony. The series does not focus on the culturally and historically emphasised individual, but on a landscape image that, in an exemplary manner - discovers pictorial moments in the unspectacular and typical. While people are largely absent in the pictures, sociological references are embedded in the details of residential buildings, functional buildings and views of interiors depicted in these landscapes.

In the exhibition Laurenz Berges – Recollection, these early works of Laurenz Berges’ are juxtaposed with the current body of works, Ruhrgebiet. Time as an elementary component of his work also becomes tangible in these motifs. The photographic works show deserted living spaces, forgotten places and quiet street scenes in which the absent manifests itself. Defined by an atmosphere of change and abandonment, the works reflect a poetry of the moment, permeated by a gentle melancholy.

Laurenz Berges (*1966 in Cloppenburg) lives and works in Düsseldorf. Works by the artist have been shown nationally and internationally at the Huis Marseille, Amsterdam, SK Stiftung, Cologne, Mecanic, Barcelona, Pinakothek der Moderne, Munich, Museum of Modern Art in New York, Musée d`Art Moderne de la Ville de Paris, Kunstverein Heilbronn, Fotohof Salzburg and Haus der Kunst in Munich. This year, in addition to solo exhibitions at the Museum für Photographie Braunschweig and Kunsthaus Nürnberg, works by the artist will be shown in a group exhibition at the DZ BANK Kunstsammlung and at the Donggang International Photo Festival, Yeonggwol in South Korea.

In spring 2020, the body of work Ruhrgebiet will be exhibited in a comprehensive solo exhibition with an accompanying publication at the Josef Albers Museum Quadrat in Bottrop. 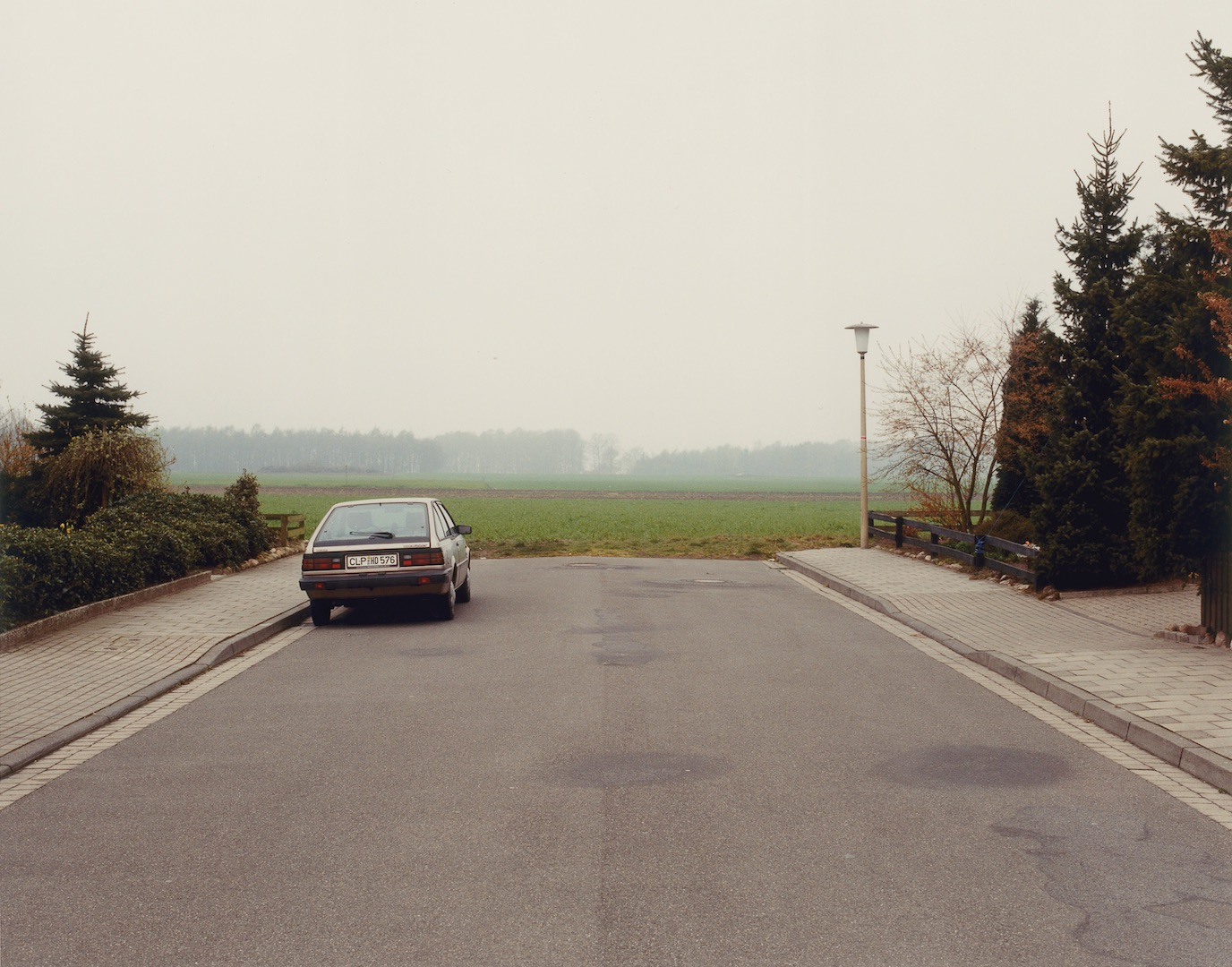 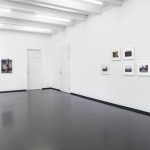 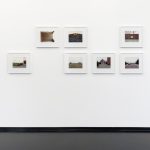 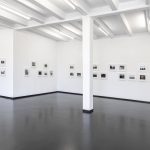 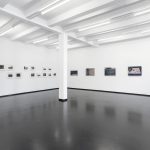 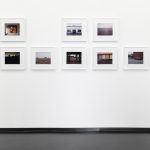 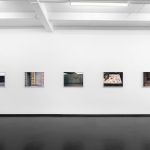 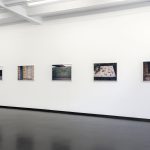 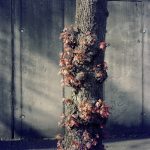 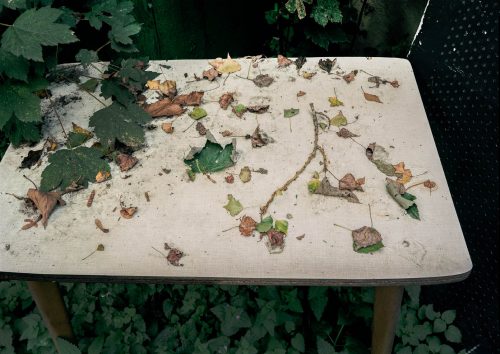 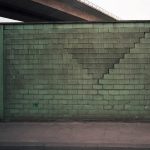 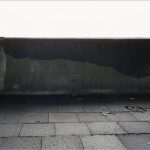 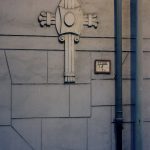 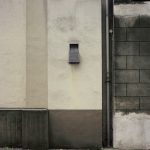 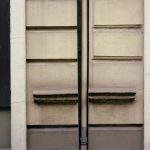 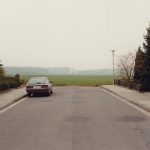 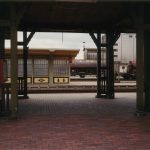 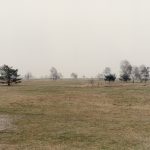 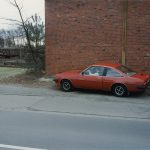 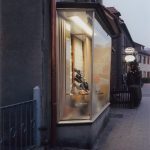 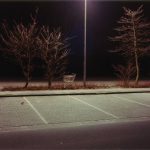 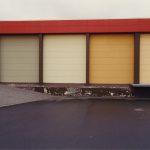 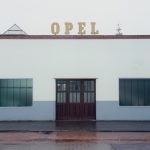 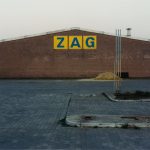 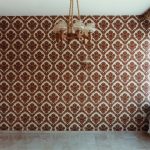 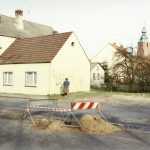 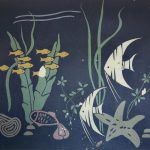 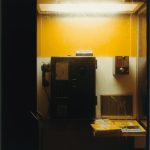