With Adrian Schiess, Galerie Wilma Tolksdorf is showing an artistic position that marks an extreme point of contemporary painting. In his work, the artist is concerned neither with depiction in the sense of representation, nor with an iconographic codification, but rather with the process and the material of painting itself.

Adrian Schiess persistently questions the medium painting (especially the traditional panel) and tries to explore what a painting could be today. His work comprises a large spectrum of techniques, formats, and materials, and even when the artist uses other media like photography or video, it is always with a direct relation to painting. Thus he demonstrates the convergence of borders between artistic practices and work processes, but also the overlaps between codes and representation.

His acrylic and oil paintings are material-intensive structural paintings and consists of multilayered, partially gesticular painting ("Mimosas", 2003 and "Mondlicht", 2004) in smaller formats. They evoke Romantic paintings from art history ("Mondlicht", 2004, or "Coucher du soleil", 2005), but at the same time they can also be read as material-focussed or abstract colour painting.
Many of his recent works on canvas rely on photography with its seemingly unlimited ability to capture reality as source material. That material, however, is hardly recognizable anymore. Whether they are, as the titles ("Vollmond", 2006, or "Roter Mohn", 2009) suggest, classic landscape motifs or detail shots of the floor of the artist's studio, is a marginal issue. The main point is to look at the pictures, rather than understand them.
An important theme in Adrian Schiess's art is reflection. For his large panel pictures, the artist uses car paint: their perfect, highly glossy surface does not reflect any gestures of the artist, but instead the pictures around them. Since the glossy panel paintings dispense with any ideology, they should be understood as highly realistic paintings. The reflecting works offer to the beholder not just active participation in the works of art, but also a very individual experience of seeing. In addition, they pose the question about the object that touches reality or is part of it. Adrian Schiess puts his panels on the floor or leans them against the wall. The result is that on the one hand, his pictures spread out in the space, and on the other hand exclude an impression of depth and an imaginary space behind them - the paintings are completely and absolutely surfaces.

Without pursuing an ideological concept, Adrian Schiess engages in his formalistic paintings with our habits of seeing, our visual perception of the world and its transfer into a picture. There is nothing in his works that had been known before and was then transposed into painting. The artist himself sees his painting as "collecting and extending colours", and as an open process. The individual work is thus only "a fragment, a mosaic piece, or a pixel of a picture that has been enlarged into infinity".

Adrian Schiess was born in 1959 in Zurich. His work has been shown in numerous international solo and group exhibitions, among them the Venice Biennale and in 1992 Documenta IX. Since 1991, he has been living and working in Mouans-Sartoux in southern France. 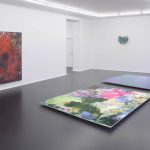 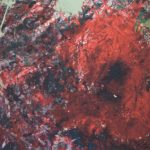 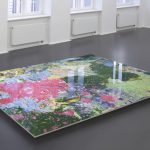 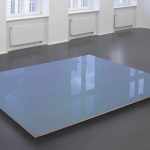 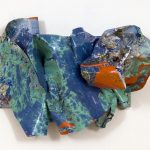 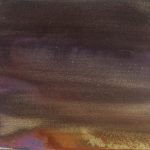 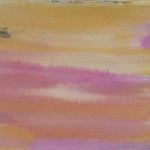 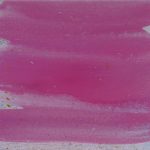 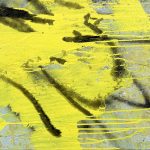 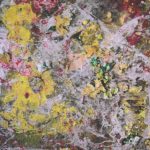 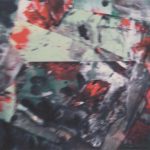 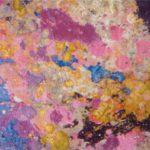 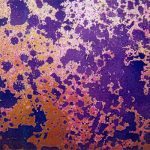 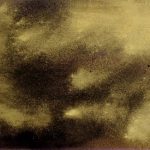 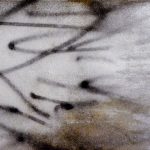 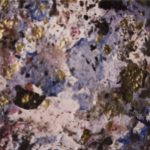 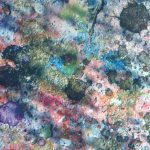 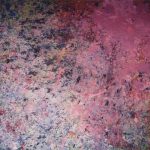 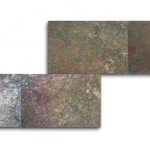