Alisa Margolis' visual world is heavily influenced by historic painting (still lifes), in particular the opulent light of Baroque painting. Her work is informed by the idea of dualism: through juxtapositions, contradictions, and symbiotic dialogues of colours and shapes, Alisa Margolis creates large worlds of tension that are full of the eruptive power of shapes and transcendent spectacles of light. Light is here used to signify the poetic power of the source, and for Margolis 'painting light' is the real beginning of a painting. Here, Margolis reverses the usual way of proceeding in painting; instead of applying colour to a light background, she composes her special light by painting exclusively on dark backgrounds. In this way, light rises over darkness in a kind of apotheosis, resulting in multidimensional clusters of shapes and seemingly very decorative elements, which in combination with colours and their contrasts create a modern alchemy of lightness and frequently exude an aura of transcendence.

Ancient History shows nine medium and large-format oil paintings on canvas. The title refers to the use of the expression, 'That's ancient history' for something old or perhaps even old-fashioned. More than in her previous paintings, the works in Ancient History play with the hierarchies of subjects in art: high and low, transcendence and banality, mythology and cliché, beauty and catastrophe, or ornament and chaos. Alisa Margolis is particularly targeting the crisis of the notion of beauty, which in art today is mentioned in the same breath as kitsch and superficiality, and treated often as a taboo.

In her new paintings, Alisa Margolis is seeking for a contemporary engagement with beauty as well as light in painting. She explores modern equivalents of Baroque transcendence that can be found these days in stage shows at rock concerts or in images from outer space.

Born in Kiev in 1975, Alisa Margolis grew up in New York and now lives and works in London and Berlin. 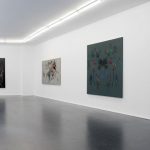 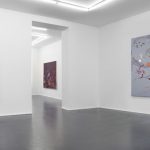 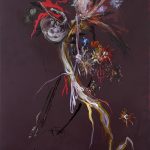 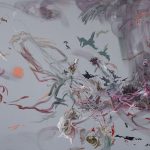 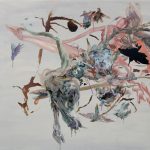 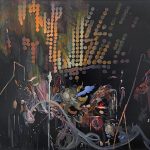 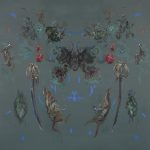 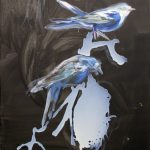 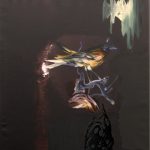 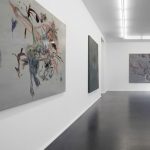 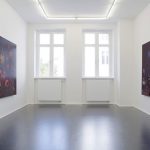 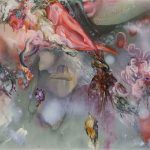 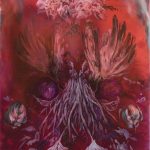 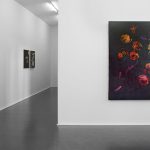