GALERIE WILMA TOLKSDORF presents 24 Works From The W-Series, the second solo exhibition of the artist Jeff Cowen at the gallery. In Jeff Cowen's more recent works, painterly processes and the emphasis on abstract forms and structures come to the fore. This development is preceded by the artist’s exemplary, intensive examination of portrait as well as landscape and sculpture photography.

Already in the extensive solo exhibition Capturing Eclipse at the Kunsthalle Bremerhaven the exploration of the photographic depiction of the non-visible or only vaguely visible was the focus. In the pieces shown, as well as in the works of Jeff Cowen’s W-Series, the reference to reality fades into the background. The artist offers an alternative approach to the medium of photography in which the pure, abstract form and its relationship to the image carrier are emphasized.

The analog image does not mark the result but forms the starting point for the artistic examination of the motif. Some works are based on a negative, a photograph in the classical sense - others are not. The development process in the darkroom can also be carried out purely painterly. The use of brushes and other utensils creates painterly structures that do not cover the photographic ground but formally condense it. The resulting images change between photography, painting and collage on the one hand, and destruction and creation on the other.

Jeff Cowen (*1966 in New York City) lives and works in Berlin. The artist studied at New York University and Waseda University in Tokyo; Jeff Cowen graduated with distinction in Oriental Studies in 1988. In the late 1980s and early 1990s, Jeff Cowen worked in New York as an assistant to Larry Clark and Ralph Gibson. Works by the artist have been presented nationally and internationally in solo exhibitions in New York, Tbilisi, Georgia, Huis Marseille, Museum voor Fotografie in Amsterdam, Ludwig Museum Koblenz, Barcelona, Kunsthalle Bremerhaven and Paris. The exhibition 24 Works From The W-Series was realized in cooperation with Michael Werner Kunsthandel, Cologne. 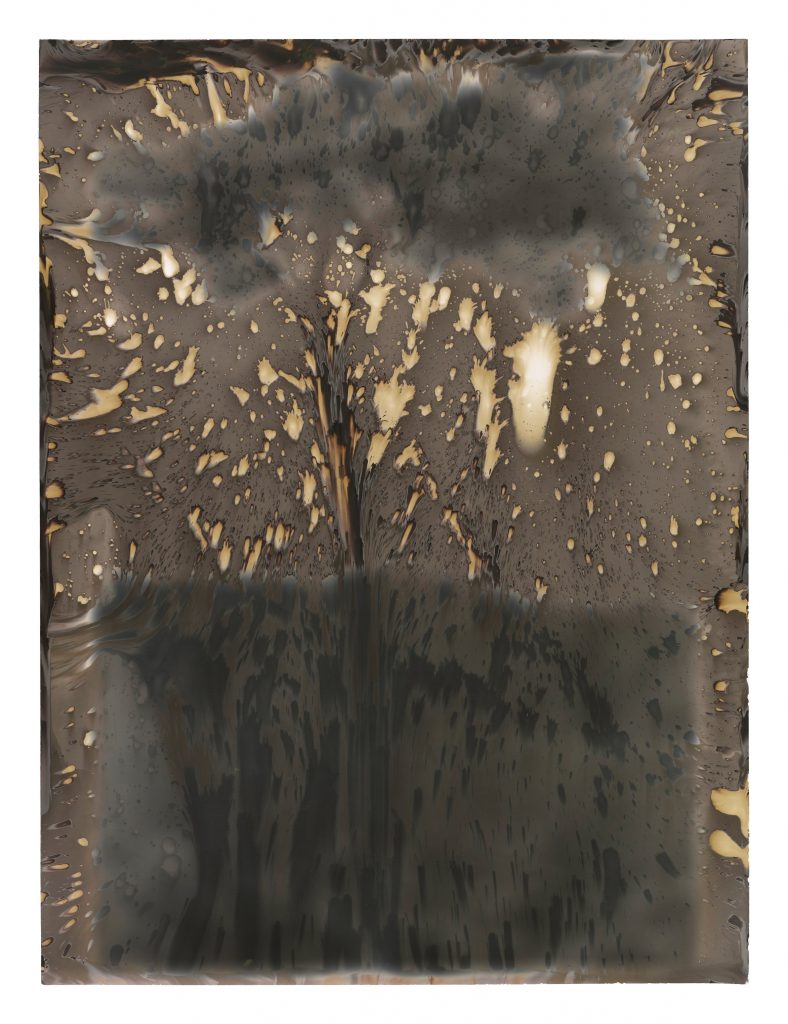 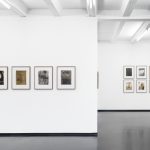 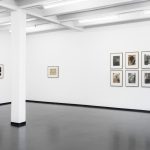 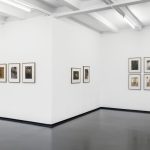 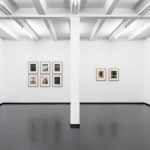 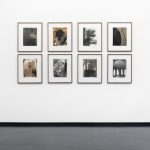 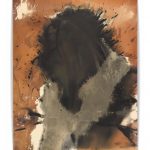 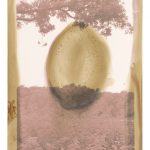 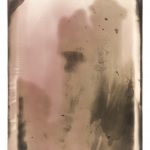 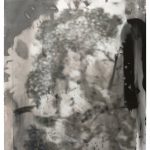 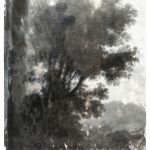 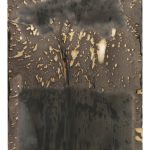 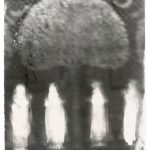 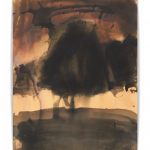 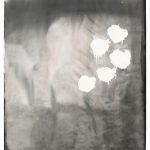 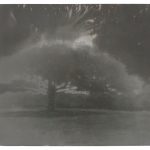 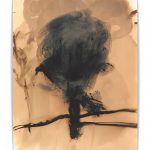 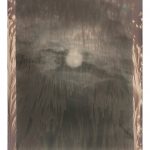 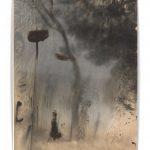 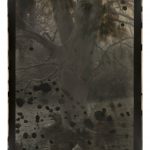 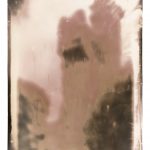 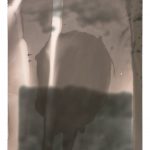 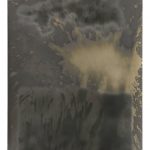 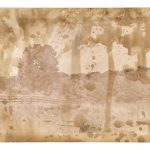 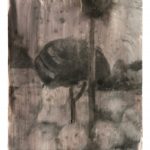 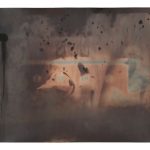 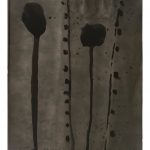 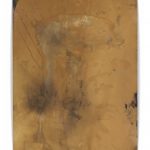 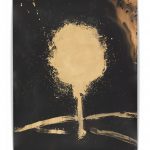