Galerie Wilma Tolksdorf presents Katharina Sieverding - a pioneer of the contemporary photography who plays an outstanding role in the international art discourse. The title of the show refers to the legendary jazz label Blue Note Records, which is known for having merged the "absolute sound" of the studio recordings with the "absolute vision" of the cover design. Works shown in the exhibition reflect the symbiosis of the sensual energy and its materialization in multimedia-based, transboundary aesthetics.

In exchange of ideas with Fritz Kortner, Teo Otto and Joseph Beuys Katharina Sieverding developed her own critical approach towards social, political and cultural issues via the medium of space-related, monumental color photography and projection. In her works she questions the relation between individual and the mass society, the limits of scientific-rational thinking processes and the problems of a global future. She analyzes images of the mass media between uniqueness and reproduction dialectically. The photographs of Katharina Sieverding examine the discourse of the objectivity of the photographic images and create distinct aesthetical vocabulary by using analogue/digital techniques. By using photographic documents and reproductions from different contexts the artist challenges the truth claim of the mass media images and the representativeness of the reality itself.

The photographs of Katharina Sieverding are not only dealing with the mass media, but they are also connected to the tradition of the painting. The exceptional position of a work of art in the age of mechanical reproduction is claimed by its monumental size and its presentation in the exhibition space. Katharina Sieverding destroys the myth of the definitive by working in series ?doing so, she underlines the impact of the process on the artistic work. The usage of solarization, double exposure, overlapping and multilayering reminds of pictorial techniques and shows us the conceptual/constructive quality of the medium photography. 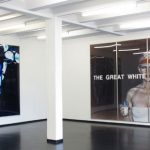 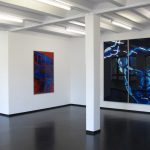 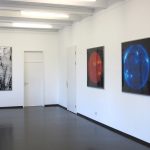 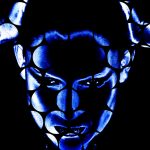 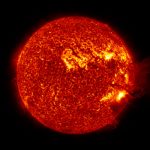 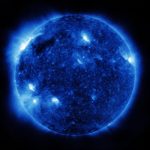 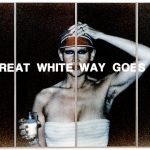 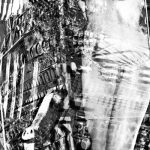 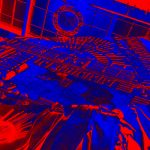