Galerie Wilma Tolksdorf will be showing Camouflage, previously unpublished photographs from the years 1971-2004 by the Canadian artist Lynne Cohen. Lynne Cohen was recently granted the Canadian Governor General's Award in Visual Arts and Media Arts and an award of the Conseil des Arts et des Lettres. Other exhibitions of the last year include the National Gallery of Canada in Ottawa, the Musée de l'Elysée Lausanne and Haus Wittgenstein Wien.

Camouflage deals with the question of space as configured by the elements therein contained. Two factors essentially define Lynne Cohen's approach: First, her fascination with interiors that appear like preconceived installations, and secondly, the absence of humans. The rooms seem to be autarkic - entities closed within themselves that, though created by humans, have their way of becoming fully independent. This is exactly the point where Lynne Cohen unfolds her perspective. In her earlier works, there is an extreme closeness to the photographed spaces without any cues about how they may be entered or exited. The resulting strong visual surface tension contrasts with the special openness of her later works. The subtle reality of Lynne Cohen?s interior spaces is here defined by distance and closeness.

In these rooms, fully detached from space and time, sentiments come into being that distinctly gain clarity by their compact insularity. The tone of the feeling is set by what is shown openly or hinted at, by the particular detail chosen, and by the distance to and within the space. The Black/White distills perception even further. Conceptual approaches, indirectly socio-political as well as humorous approaches, are to be made out. The title Camouflage is a logical continuation of the metaphorical naming of Lynne Cohen's series - after Occupied Territory and No Man's Land a third metaphor for technical and regulated spatiality. But it is connected with the content - an allusion to the shifting perception of a room parallel to what is depicted. 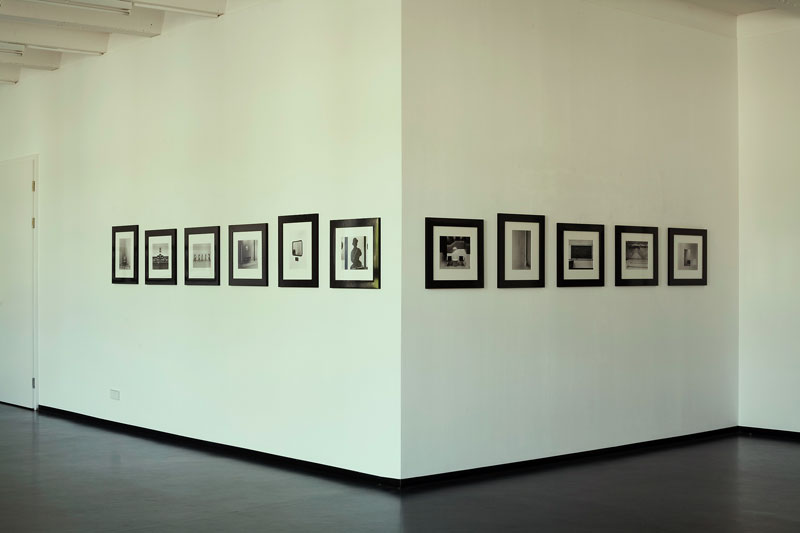 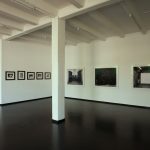 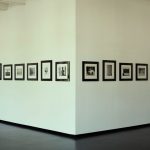