In its new Observations exhibition Galerie Wilma Tolksdorf Frankfurt is presenting 12 photographic works by Sanna Kannisto produced in the period 1998-2006. They stem mainly from her two series "Private Collection" and "Field Studies" ? and are accompanied by countless new pieces.

The exhibition?s title refers to the was she approaches her art, and to her key theme ? careful observation. In order to gain detailed information or to make an observation in the sense of a statement.

In her photographs, Sanna Kannisto explores the relationship between nature and culture. She photographs plants and animals in the tropical rainforest, for example at research facilities in Peru, Brazil, Costa Rica and French Guyana.

Sanna Kannisto makes use of the representation and working methods of scientific researchers in order to question the truth content of the approach and of photography. She terms herself a visual researcher.

Although Sanna Kannisto works like a field researcher on location, she photographs her subject matter not in the natural environment, but transfers the plants and animals found into an unnatural habitat ? the field studio. She compared her own constructed studio with a stage on which she presents nature. By extracting the object from its natural surroundings it stands out from other objects as something special. Sanna Kannisto?s method resembles that of a research scientist in that she isolates each item to be studied from its context and then arranges it in front of a white neutral background as if for study purposes. 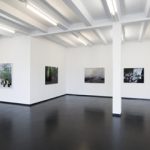 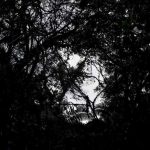 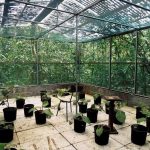 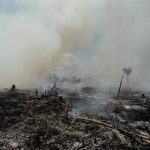 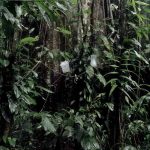 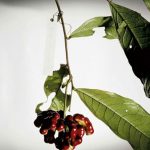 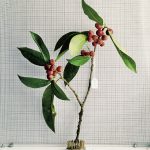 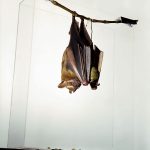 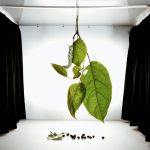 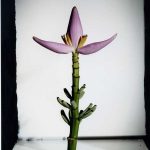 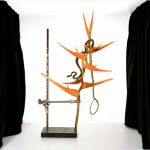 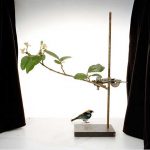 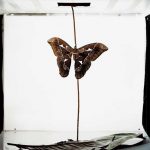