The Finnish artist Sanna Kannisto, who lives and works in Helsinki, finished her studies in 2002 with a Master of Arts in photography at the University of Helsinki. Her first solo shows were to be seen as early as 2000 and 2001 throughout Finland, later expanding the platform to all of Europe via Madrid, Paris, and Krakow.

Sanna Kannisto's characteristic photographic works came into being during innumerable travels to Peru, French Guiana, Brazil, and Costa Rica. Both the starting point as well as the background of the works shown at Galerie Wilma Tolksdorf Berlin is the natural density and diversity of the rain forest, which Sanna Kannisto presents within the frame of her very own artistic and scientific research. She works both narrative and sensory information into her imagery. On one hand, plants, mushrooms, and animals are being inspected, staged, and presented in mobile "field studios", on the other hand, the artist is giving documentary insight into her process of work. Thereby, Sanna Kannisto creates a connection of artistic individuality and scientific method. 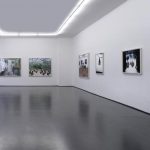 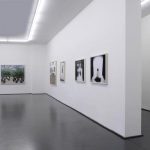 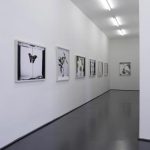 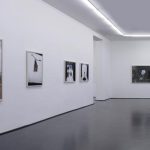