Silke Wagner studied under Thomas Bayrle and has established herself through numerous international exhibitions. Her works were exhibited, among other venues, at the Kunsthalle Budapest, the Rooseum Malmö, the Martin Gropius Bau Berlin, the Lentos Museum of Modern Art Linz and the Generali Foundation in Vienna. Silke Wagner will take part in sculpture projects muenster 07, which will take place for the fourth time this summer. This large international exhibition takes place every 10 years and will be under the curatorship of Kaspar König, Brigitte Franzen and Carina Plath this year.

The works of Silke Wagner include very different works of art in formal as well as thematic aspects. Her real medium of artistic expression is action where she combines the various media. The transportation of political agitation, functionality and enlightenment into an artistic context is characteristic for Silke Wagners working method. The artist often works together with minority groups or organizations, making with her actions the social, political and ecological deficiencies the themes of her art. Her intention is to provoke a process of communication within society and to show networks.

The exhibition at the Galerie Wilma Tolksdorf Frankfurt displays, among others, the work Roland, which consists of one draft paper and 60 wooden boards. It is left to the discretion of the buyer of this construction kit whether to use it for building a piece of furniture or for the creation of a sculpture with no specific purpose. The Hook Boards, skateboards of different designers that have been sawed into the shape of coat hooks, were created in the context of the project Locals Only?, where she outlined together with Sefan Lehnert an alternative city map of Munich with skate spots. With the window installation Chiroptera II Silke Wagner has taken up again the subject of a project consisting in building nesting places for bats whereby she not only created a piece of art in situ but also made a contribution to the protection of endangered species. The neon work Justin shows the logo of the football Nottingham Forest Football Club in the colours of the rainbow and is intended to be a portrait of the British football player Justin Fashanu, who has been the first and so far only football player to acknowledge his homosexuality, and who hanged himself after the following incidents of discrimination and allegations of sexual abuse of an underage boy. The digital prints in the style of film posters, which are shown in the exhibition, are related to former projects of the artist. 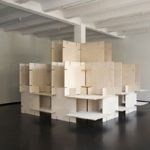 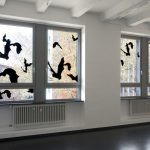 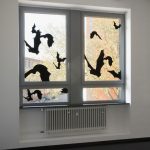 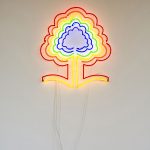 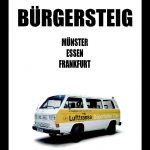 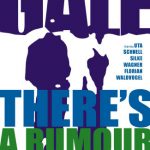 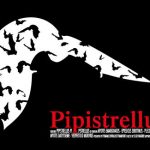