"How power is reflected in spaces is one of the questions that drives Johanna Diehl. The artist’s, who lives in Berlin, search for traces leads along the traumas of European history, along political decisions and historical upheavals.”

Johanna Diehl's extensive group of works Ukraine Series deals with the current appearance of former synagogues in Ukraine. Already in the period between the two world wars, they were expropriated in the course of the anti-religious policy of the Soviet Union and partly transformed into communal centres such as cinemas, sports halls and clubs, whose functions they often fulfil to this day. Religious life then shifted from the synagogue to the private sphere. In 1941, the German occupying power initiated the genocide of Ukrainian Jews, which led to almost the complete annihilation of the Jewish communities in Ukraine.

Places and buildings where the traces of 20th century European history can be read and their historical relevance for the present are the focus of Johanna Diehl's photographic series. Her works fixate architectures that reveal their original, cultural significance, but are marked by decay and adaptation. In her photographs taken with an analogue large-format camera, the artist traces the layers of desecrated and alienated sacred spaces. The wide viewing angles of the partly large-format photographs draw attention to the spatial form. The original, religious purpose and magnificent design of the respective place reveal themselves to the viewer in an impressive way. Their silent witness of the time manifests itself in individual preserved details, the cracks and fractures, in shrill colours, as well as in new installations and modern furniture.

Johanna Diehl (*1977 in Hamburg) lives and works in Berlin. Works by the artist have been shown nationally and internationally in Paris, Munich, Rome, Berlin and Moscow. She has already received numerous prizes and scholarships such as the working scholarship of the Konrad Adenauer Stiftung (EHF), the Stiftung Kunstfonds Bonn, the Akademie Schloss Solitude Stuttgart and the Casa Baldi/ Deutsche Akademie Rom Villa Massimo. Works by the artist are currently part of group exhibitions at the UB Anderson Gallery in Buffalo/NY, the Kaunas Biennale (Lithuania), the Bucerius Kunstforum, Hamburg, the Pinakothek der Moderne, Munich, and the Villa Zanders Art Museum in Bergisch Gladbach. In autumn 2019 the Haus am Waldsee in Berlin will be showing a comprehensive solo exhibition. 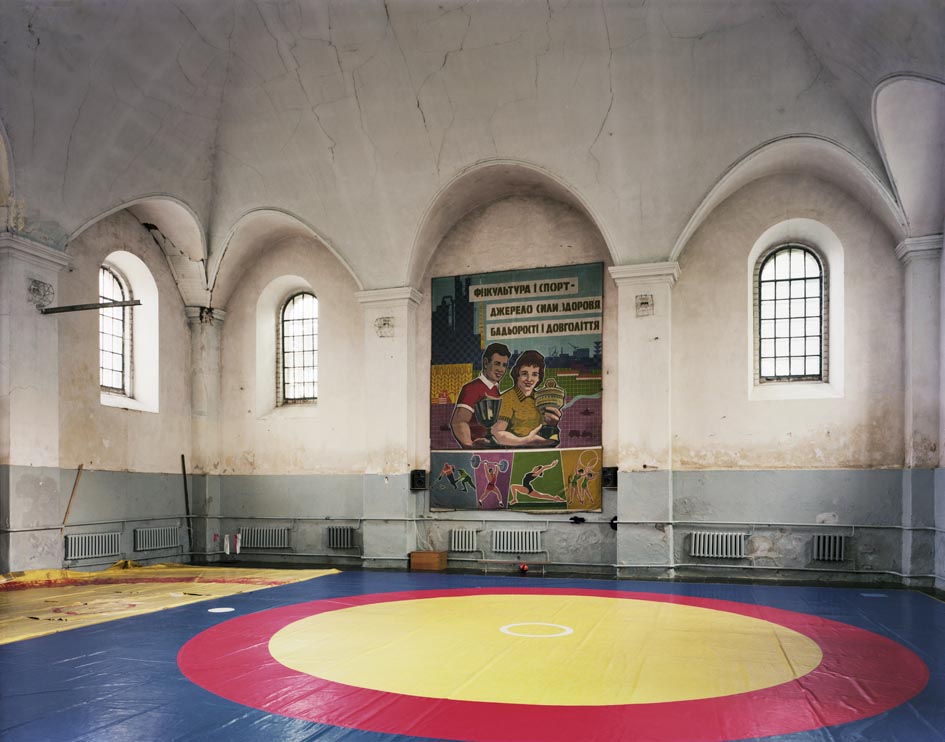 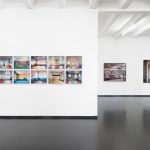 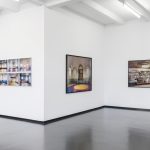 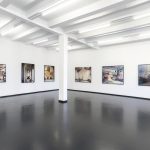 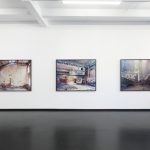 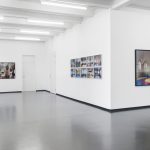 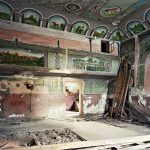 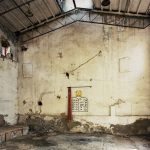 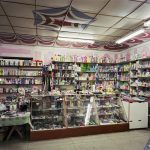 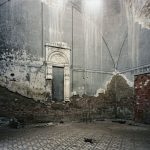 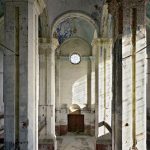 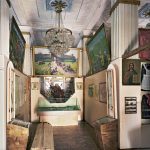 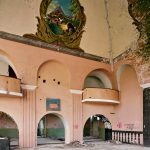 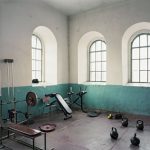 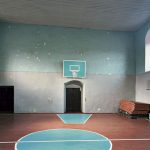 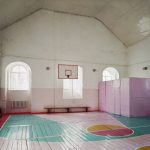 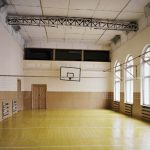 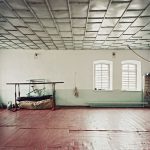 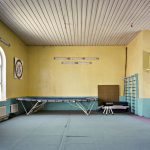 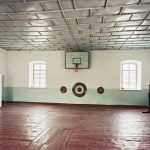 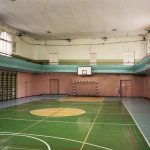 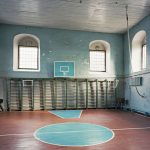 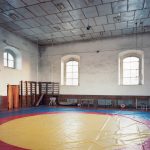